Radioactive // Fallout Shelter 2018 12’ 9” x 5’ Charcoal, pastel, colored pencil, and ink on paper
​The United States currently has 7,000 nuclear weapons. At the height of the Cold War, the arsenal was over double that. Worldwide, there are currently more that 14,000 nuclear weapons spread throughout 9 countries. According to numerous sources, the detonation of a mere 100 weapons would send the planet into a decade-long nuclear winter, causing millions of casualties from famine on top of the millions who would die from the blasts or from radioactive poisoning.
The Waste Isolation Pilot Plant is the only underground repository for the disposal of radioactive waste in the US. More specifically, the plant only accepts waste that was generated by the federal government during weapons production. This waste generally consists of contaminated tools, clothing and protective gear, soil, etc. In order to protect the environment and any life around it from contamination, this waste must not be disturbed for at least 10,000 years. To solve this long-term problem, the US government brought together a group of anthropologists, linguists, cosmologists, philosophers, geologists, architects, futurists, astrophysicists, and others to determine how to label this place when filled and sealed in 2030 C.E. A few of their many considerations included how current languages may evolve as well as the possibility that other intelligent beings could have the technology to dig deep enough to disturb it. These 2 drawings are the beginning of exploration into this 10,000-year future vision. 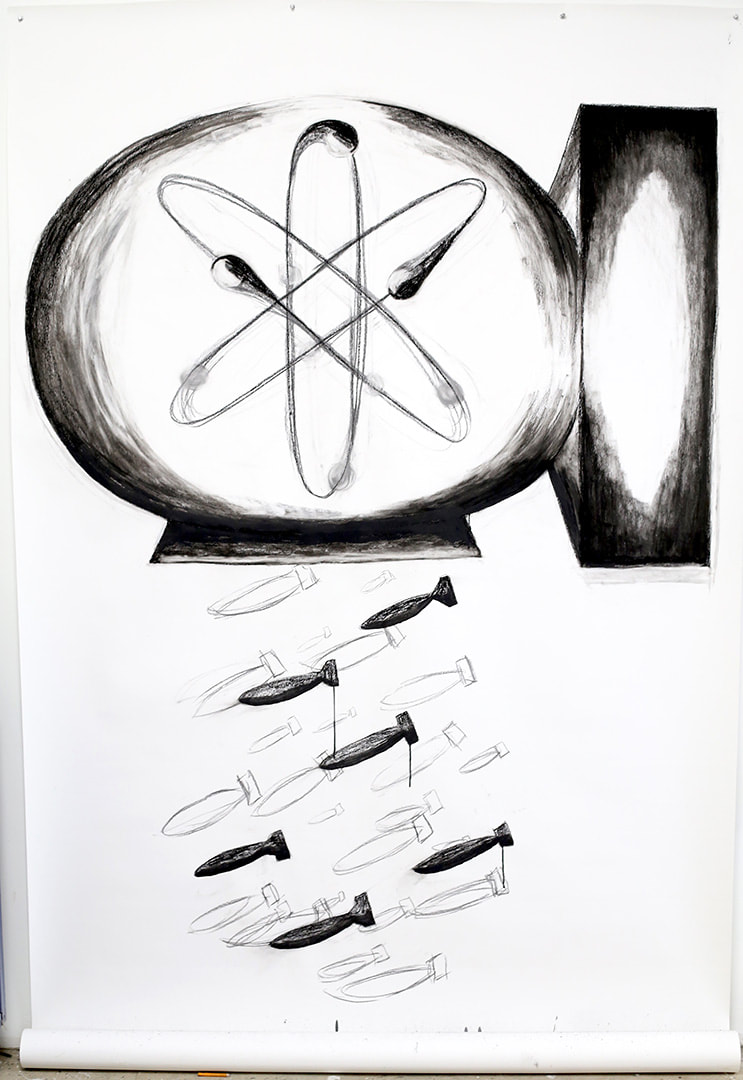 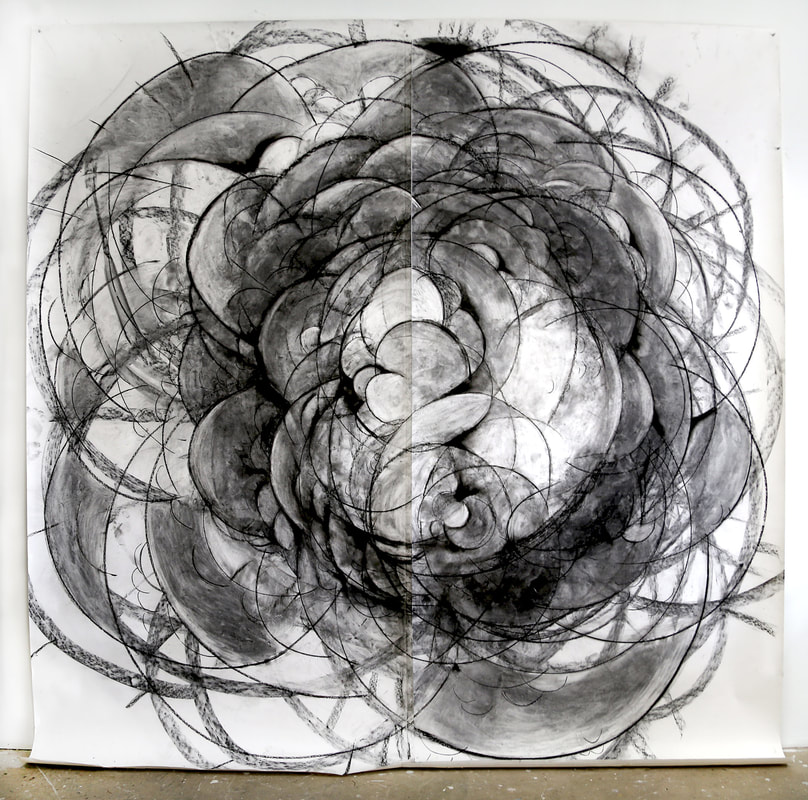